Xerox and the Victorian Government announced today they have partnered to launch Eloque, a joint venture to commercialize new technology that will remotely monitor the structural health of bridges.

The Eloque solution is an Industrial Internet of Things (IIoT) technology, using tiny fiber optic sensors attached to the bridge to accurately measure and estimate structural strain, thermal response, bending, loads, vibration, and corrosion, which are all measures of structural health. Advanced analytics are then used to evaluate the sensors’ data and deliver insights directly to the bridge owners and operators in real time, to monitor whether a bridge is being over or underutilized, has structural problems or damage that needs repair.

According to the American Society of Civil Engineers 2021 Report Card for America’s Infrastructure, in the United States alone, 42 percent of all bridges are at least 50 years old, and nearly 231,000 bridges need repair and preservation work. This problem extends across the globe. An estimated 70 percent of Australia’s bridges are more than 50 years old, around 11,000 of Germany's 25,000 rail bridges are over 100 years old, and seven percent of bridges in France are already at risk of collapse.

“Aging and deteriorating public infrastructure is a global problem. We are pioneering technology that maintains the safety of bridges, extends their useful life and positively impacts planning,” said Xerox Vice Chairman and CEO John Visentin. “Our partnership with the Victorian Government not only allows us to solve this problem for Victoria, but also rapidly expand to customers around the world facing these challenges.”

The technology was developed at Xerox’s Palo Alto Research Center (PARC) and trialed through a partnership between Xerox and VicTrack, the Victorian Government state-owned enterprise that owns all railway and tram lines in the state. PARC’s solution uses sensors and advanced analytics to monitor structural health in bridges to optimize asset life.

“This will help to detect problems earlier, reduce delays caused by road closures for manual inspections and repairs, and help to find problems more quickly and accurately in the case of bridge strikes or other unexpected events,” said Victorian Minister for Transport Infrastructure Jacinta Allan.

The Victorian Government committed $50 million to introduce the Eloque technology on priority bridges across Victoria, Australia.

This technology enables early detection and prediction of problems, allowing issues to be found before they potentially become more costly to repair and helps customers efficiently manage maintenance budgets.

“The technology has already been deployed on 7 bridges in Victoria and will be progressively deployed on priority bridges, particularly those that regularly deal with heavy loads and are at the most risk of deterioration. This is solving a major pain point for customers and allowing them to better manage their assets,” said VicTrack Chief Executive Campbell A. Rose AM, who has taken the role of CEO of Eloque to support the company through its early establishment.

“While our initial focus will be rail and road bridges, Eloque’s technology is versatile and we plan to adapt it for use on other critical structures in the future,” said Ersin Uzun, general manager of IoT for Xerox and Board Member of Eloque. “We are already looking to expand the technology to tunnels, ports, multi-story parking garages and other critical infrastructure assets.”

Xerox is the majority owner of Eloque, and this is part of its strategy for broad entry into the IoT market with new industrial offerings. Last year Xerox also announced that PARC is working with the United States’ Defense Advanced Research Projects Agency (DARPA) for the development of a technology that can enable large scale monitoring of seas under the Ocean of Things program.

About Xerox Holdings Corporation (NYSE: XRX)
For more than 100 years, Xerox has continually redefined the workplace experience. Harnessing our leadership position in office and production print technology, we’ve expanded into software and services to power today’s workforce. From the office to industrial environments, our differentiated business solutions and financial services are designed to make every day work better for clients — no matter where that work is being done. Today, Xerox scientists and engineers are continuing our legacy of innovation with disruptive technologies in digital transformation, augmented reality, robotic process automation, additive manufacturing, Industrial Internet of Things and cleantech. Learn more at xerox.com.

Xerox to Manufacture Hospital-Grade Sanitizer in U.S. and Canada for Frontline Healthcare Workers 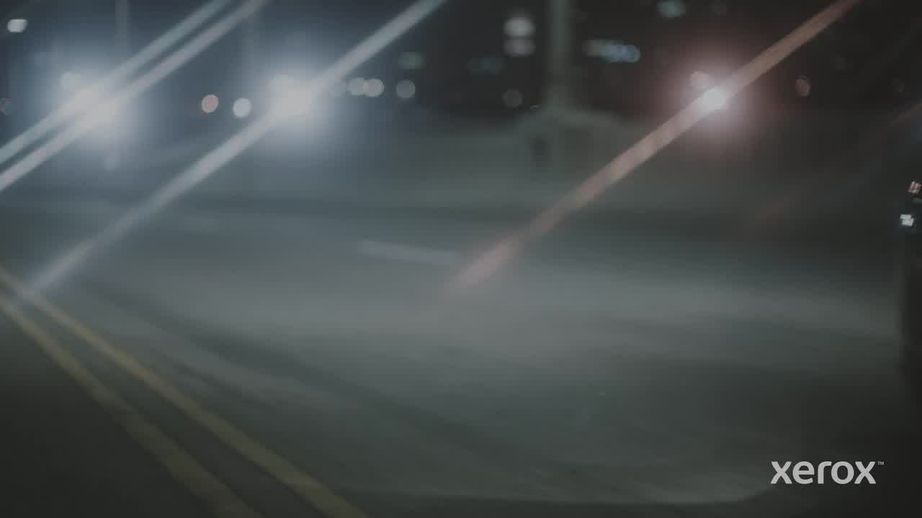 Xerox is partnering with the Victorian Government (AU) to launch Eloque, a joint venture that aims to solve the global problem of aging infrastructure.

Xerox is partnering with the Victorian Government (AU) to launch Eloque, a joint venture that aims to solve the global problem of aging infrastructure.